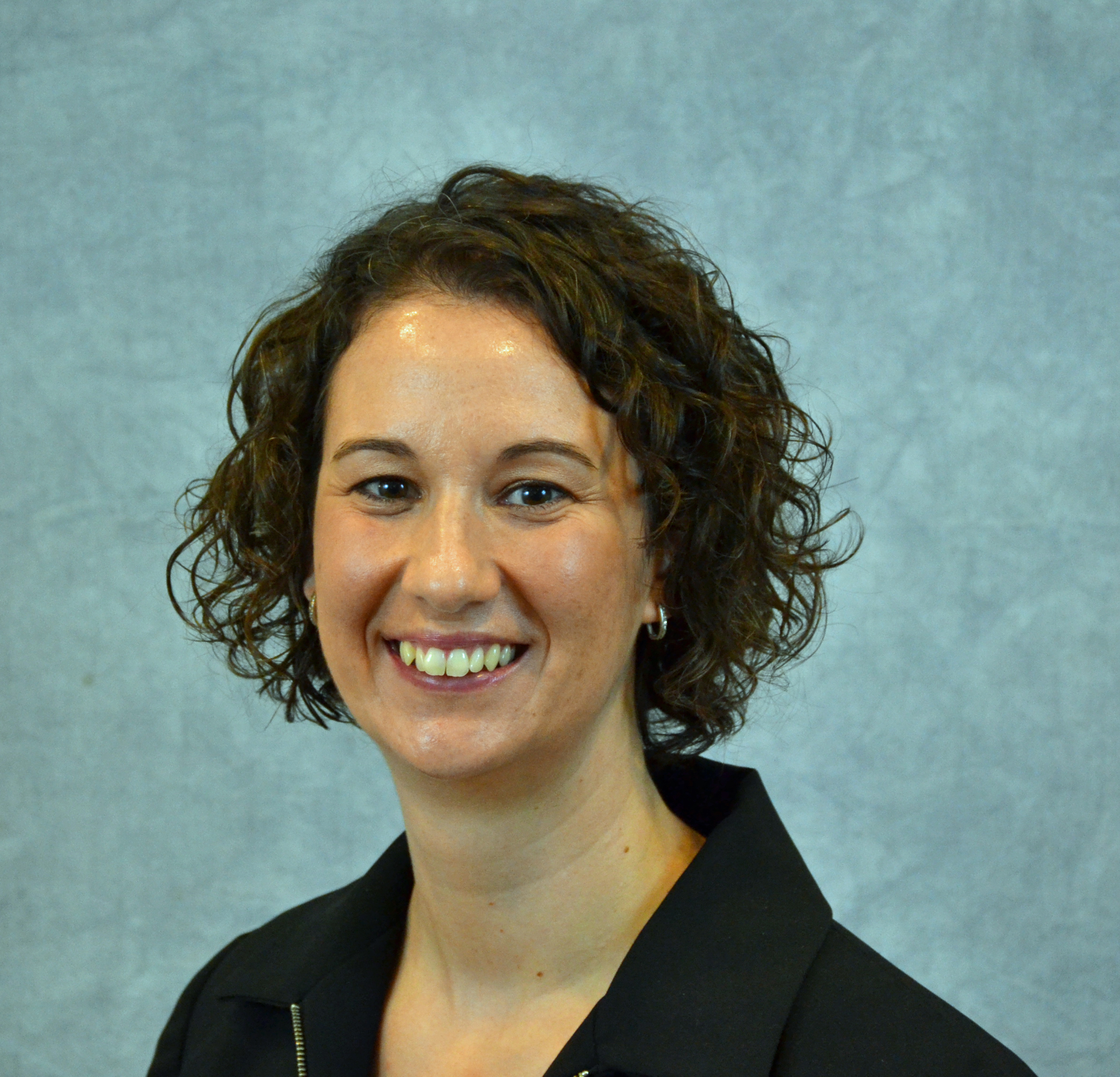 President - Jill Gore, MPAS, PA-C, DFAAPA
Jill Gore graduated from Gannon University's PA Program in 2004. She has worked in primary care, general pediatrics, adult hematology-oncology and adult bone marrow transplant. Her tenure with the BCPAS BOD has included the positions of Vice President, Interim President, and Secretary. She has been the Newsletter Editor since 2008. She serves on the BCPAS CME Committee. In addition, she has given many presentations at national and regional conferences and review courses and has published multiple articles. 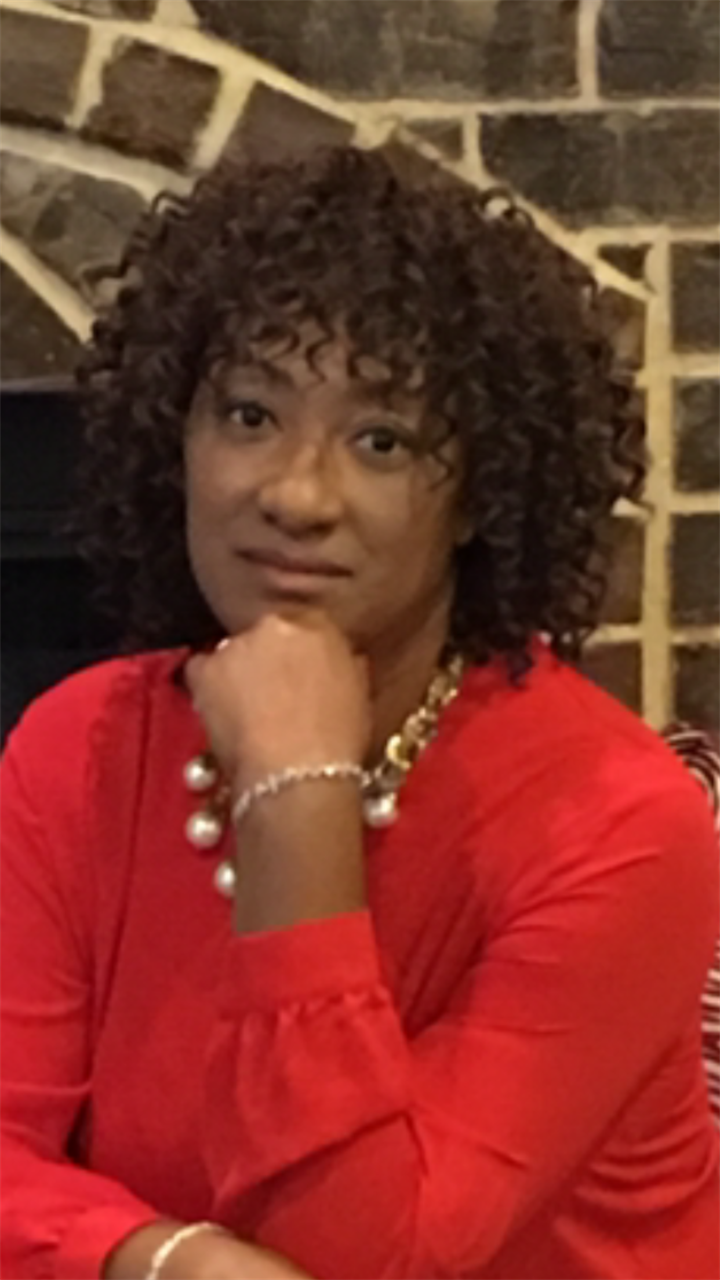 Professor Harris is an Air Force trained physician assistant with 25 years of clinical experience.  After serving both as an airman and an officer, she retired as a Captain from the Air Force in 2000.  Afterwards she labored in private practice, University Hospital System, and UT Medicine Department of Neurology. Her practices include Family Practice, Urgent Care, Seizure Clinic, Epilepsy Monitoring Unit, and Stroke Service. Her passion now is teaching in the PA Studies department at UT Health. She is married to Marshall Harris and they have a beautiful blended family of five and one granddaughter. 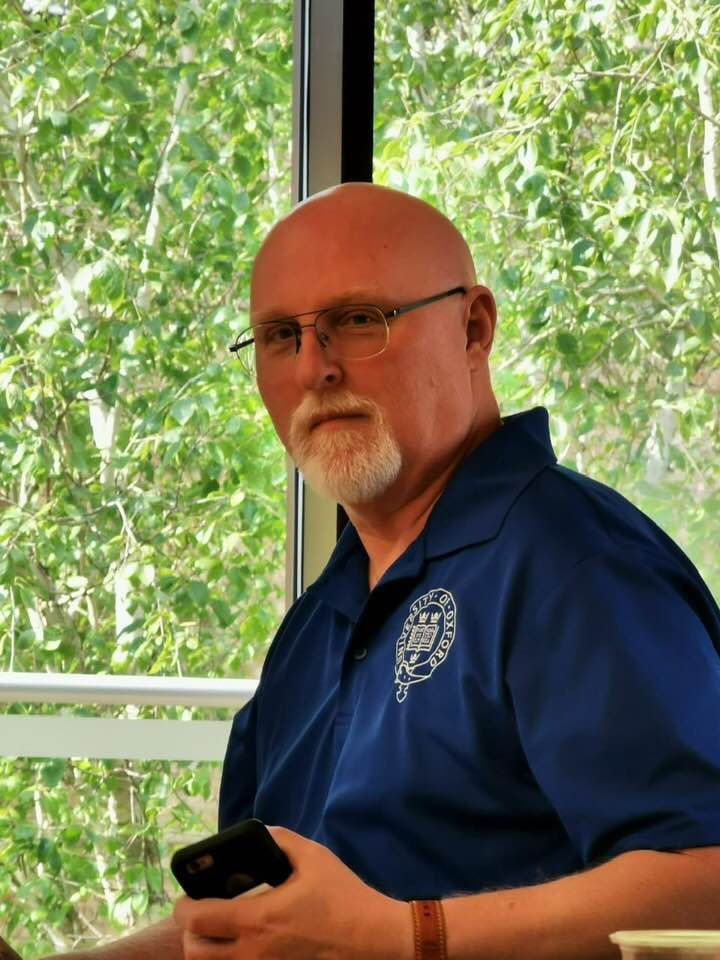 Dr. Champion graduated from PA school in 1980 in Cleveland, Ohio. He went on to earn a BS degree from the University of the State of New York in 1983. While stationed in Berlin, Germany he earned a Master of Education from Boston University. He returned from Europe in 1987 to attend the Clinical Perfusion training program at Penn State Hershey with a second year of training at Walter Reed Medical Center in Washington, DC. In 1994, Dr. Champion earned the Master of Medical Science at St. Francis College (now University) in Loretto, PA. His doctoral degree was earned at Nova Southeastern University in 2004 at the Doctor of Health Sciences program in Fort Lauderdale, Florida. Additionally, he went on to earn an MBA from the Western Governors University program in 2015. Most recently, Dr. Champion has attended the Master of Science in Surgical Science and Practice program at Oxford University, where his dissertation is being considered for his graduation fulfillment. Of note, Dr. Champion is the only PA that has been accepted to the Oxford program as it has been designed for only surgeons and he will be the only non-surgeon this program has graduated.

Dr. Champion has a total of 35 years military service, starting as a private and finishing as a colonel. His professional interests are in trauma surgery, cardiac surgery and emergency medicine. He served as a past AAPA Surgical Congress chair, is a Distinguished Fellow of the AAPA as well as a Fellow Member of the APACVS. He has served as president of the AAPA Veterans Caucus, the Society of Army Physician Assistants and a number of committees at AAPA. He has authored a number of articles and a book on surgical assisting. Dr. Champion continues to work in surgery and emergency medicine as well as run three corporate entities. 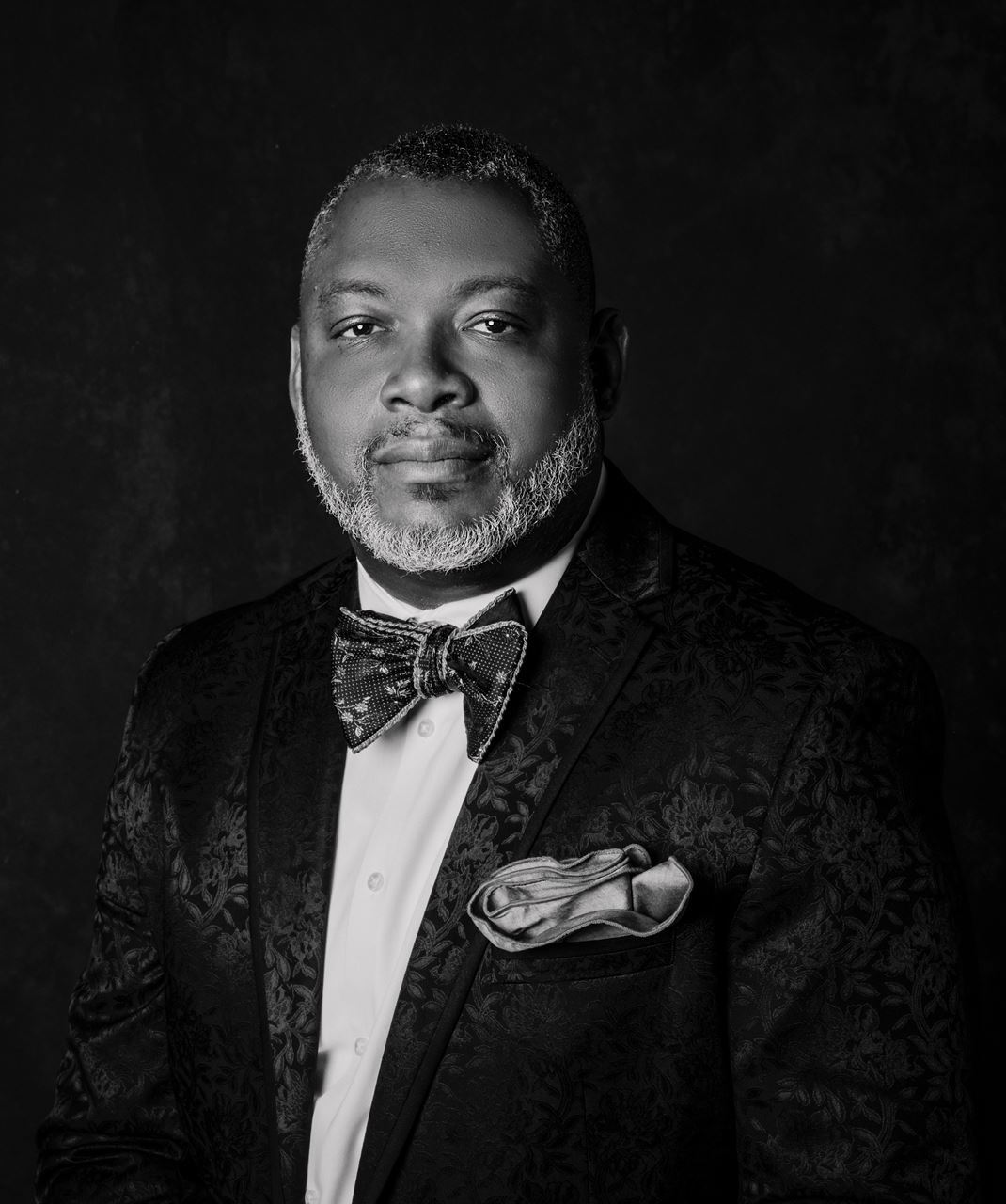 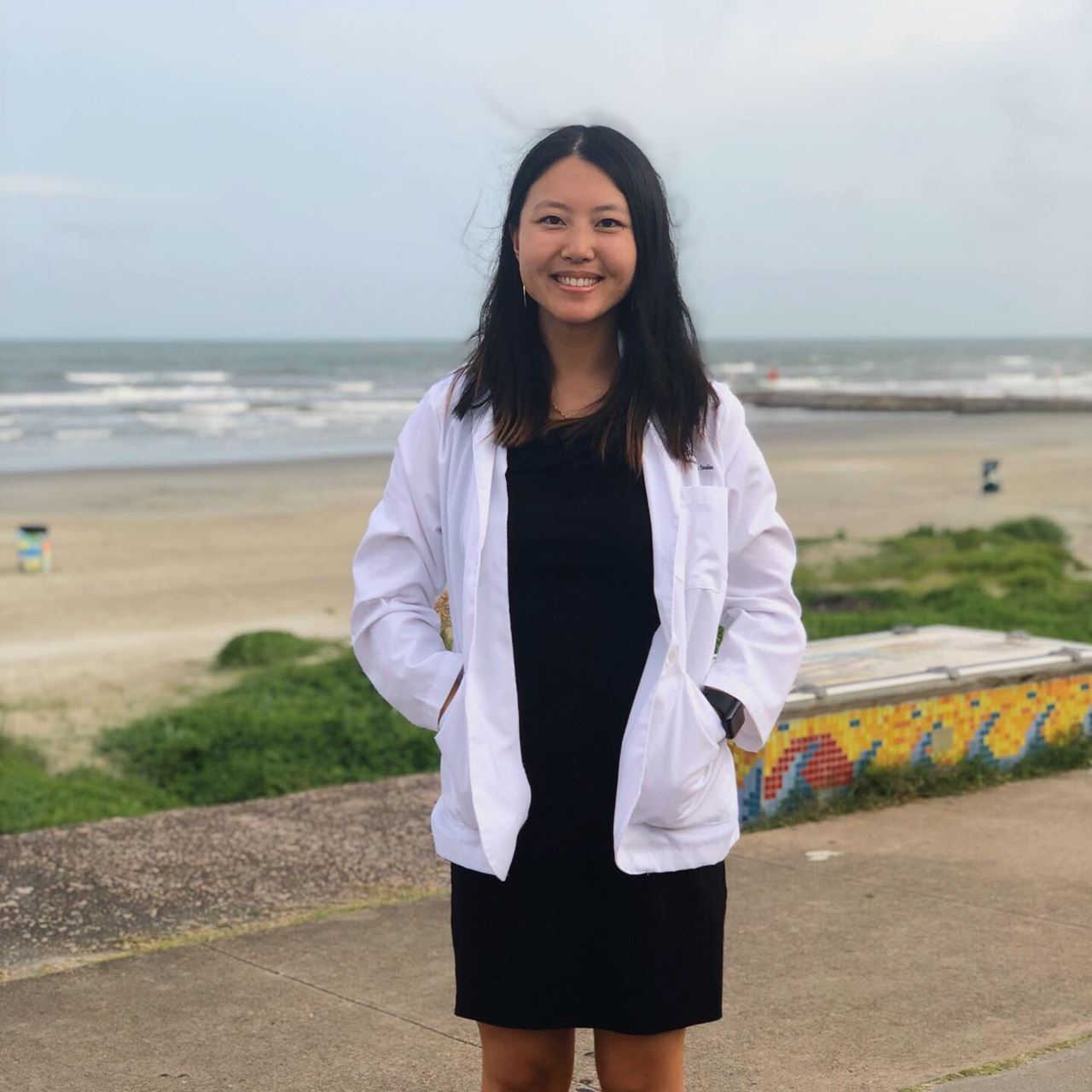 Kelsey Wong, PA-C, is a board-certified physician assistant and a San Antonio native. She completed her Bachelor of Science and Arts in Nutrition with a Pre-Health Professions Certificate at the University of Texas at Austin and obtained her Master of Physician Assistant Studies at the University of Texas Medical Branch - Galveston. PA Kelsey strived to be more than just a student at UT Austin, she was also a member of the Student Judicial Board, a First Year Interest Group mentor, a School of Human Ecology mentor, a Freshman Research Initiative mentor, and volunteered over 500 hours at local nonprofits. During PA school, she worked for the school of medicine to develop tutoring material for first year PA students, she completed her requirements to become a Area Health Education Center (AHEC) Scholar, volunteered at the St. Vincent’s Student-Run Clinic, received the Arthur V. Simmang Scholarship and was a AHEC essay winner. Having a strong background in mentoring others and completing her clinical rotations during the pandemic, it reinforced her desire to focus on serving the underserved, patient education and interprofessionalism when caring for patients. PA Kelsey is a lifetime member of the Bexar County Physician Assistant Society and a member of the American Academy of Physician Assistants. She began her career in Vascular Surgery (Phlebology) and looks forward to what the future holds. 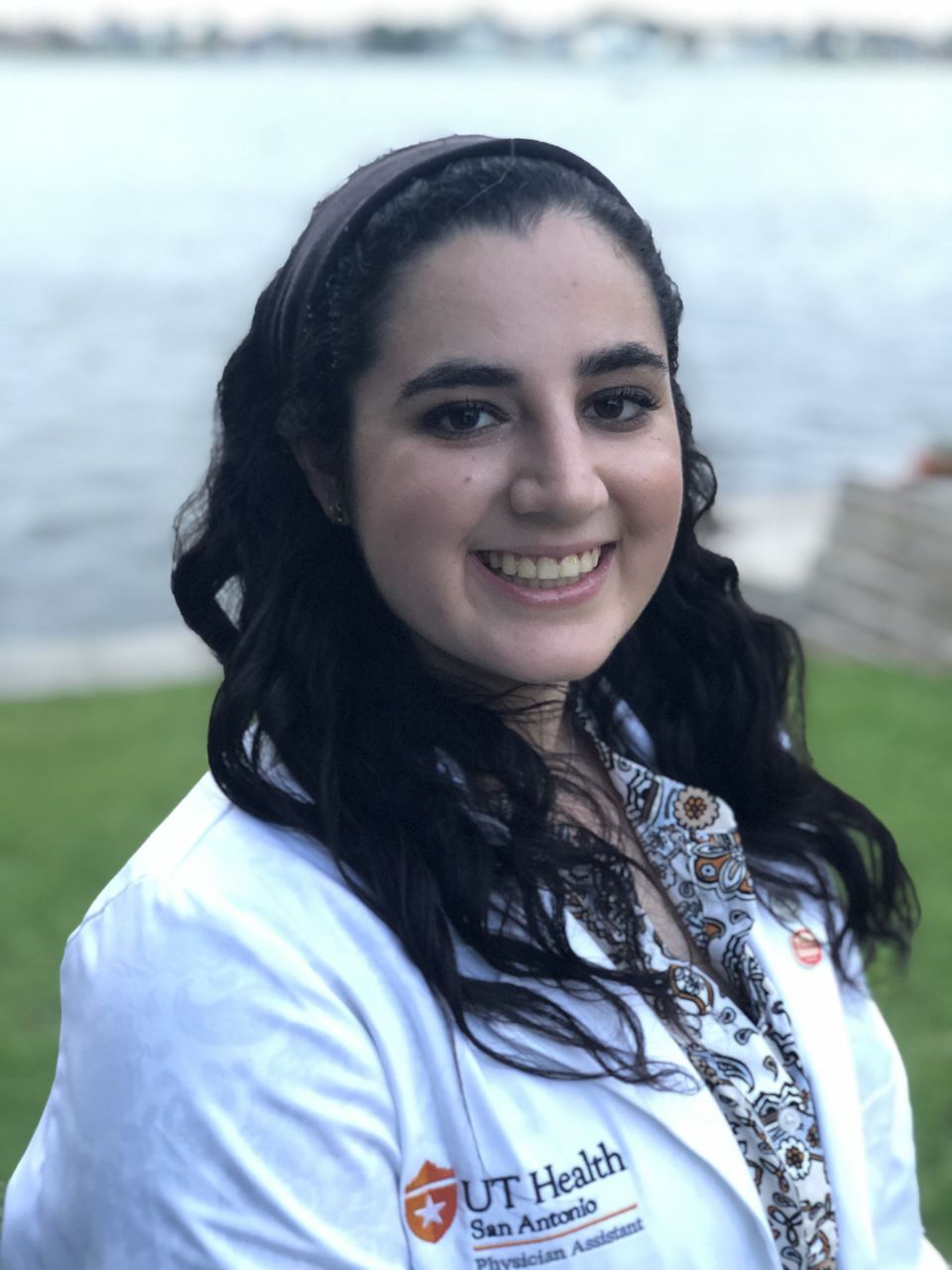 Catherine Thomas is a current clinical phase physician assistant student at UT Health San Antonio. She will receive her Master of Physician Assistant Studies degree in December of 2023.

Catherine is originally from Galveston, Texas. She attended the University of Mississippi, affectionately known as “Ole Miss”, for her undergraduate studies where she majored in General Business and Biology and minored in manufacturing engineering.

She is also a student member of the Texas Academy of Physician Assistants, serving on various committees, and the American Academy of Physician Associates. She was a 2021 recipient of The John Kazen, PA-C Student Scholarship from BCPAS. Catherine has loved getting involved in San Antonio, and she is excited to have the opportunity to advance the PA profession in Bexar County.